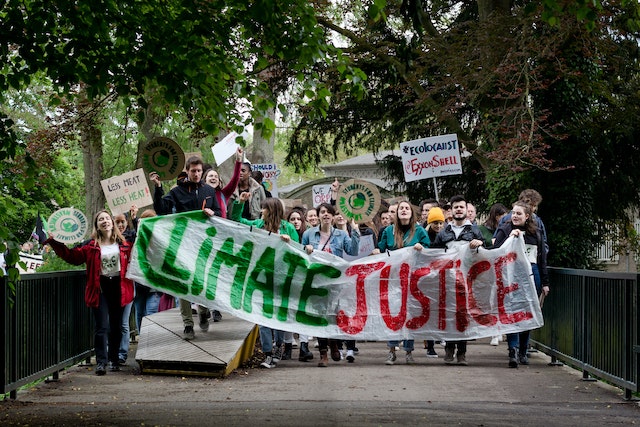 Since Biden took office and opened our borders, there have been more than 4 million illegals have come across. I read an article that if nothing changes we could have another 10 million illegal immigrants added to our population. The one thing that is never brought up by environmentalists is the effect this will have on our environment.

Of course, the Biden administration wants to end fossil fuels. According to the government in 2015 our usage per person was 656 gallons per year. So with 4 million new illegal immigrants here that will be another 2,624,000,000 gallons a year of usage. Give it to the end of the Biden term and the usage will go up to 6,560,000,000 gallons more gas used every year. I wonder how all these illegals will afford an electric car? Maybe a new giveaway by the Democrats. Free electric cars.

Now we are talking about food shortages coming to America. The government tells us that in America we consume on average 1996 pounds of food a year per person. So we are having a shortage and environmentalists are upset about cow farts having 4 million illegals added will surely advance our destruction. The current 4 million illegals will add another 7,984,000,000 pounds of food we have to produce every year just to feed them. By the end of the Biden term that need will go up to 19,960,000,000 pounds of food added to what we need already. Not to mention the amount of energy to produce this extra food adding to the CO2 and environmental waste that we will have to clean up.

This is just the tip of the iceberg when it comes to the cost to the environment and the cost to American taxpayers. Nothing Biden is doing makes sense but this has to be the biggest crime against America. All this and the environmentalist sit on the sidelines and do nothing. The mainstream media says nothing. This looks like a concerted effort to destroy America so the Democrats can build their socialist utopia. I can see no other reason for open borders and Democrats not speaking out.

Carl Lester Boyanton is a devoted father, CCP holder, astute businessman, and loving husband of 26 years. As a lifelong Republican, he fights every day to promote and preserve conservative values.
 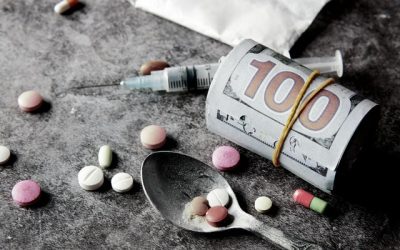 We still have 2 years of the Biden and Democrat machine to live through. Hopefully, we can make it. I believe as we get closer to the end of his regime his minions will do all they can to destroy as much of America as they can. I can only believe their intent is to destroy America as we know it and try to build it back as a socialist utopia.

END_OF_DOCUMENT_TOKEN_TO_BE_REPLACED 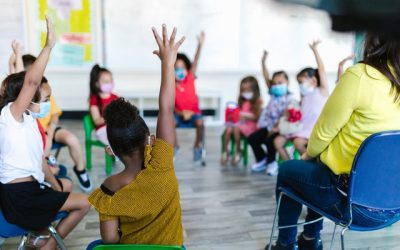 The education system in America is in shambles. Our school systems are being led by a corrupt political arm of the Democrat party the “Department of Education” and the teachers union.

END_OF_DOCUMENT_TOKEN_TO_BE_REPLACED

This site uses Akismet to reduce spam. Learn how your comment data is processed. 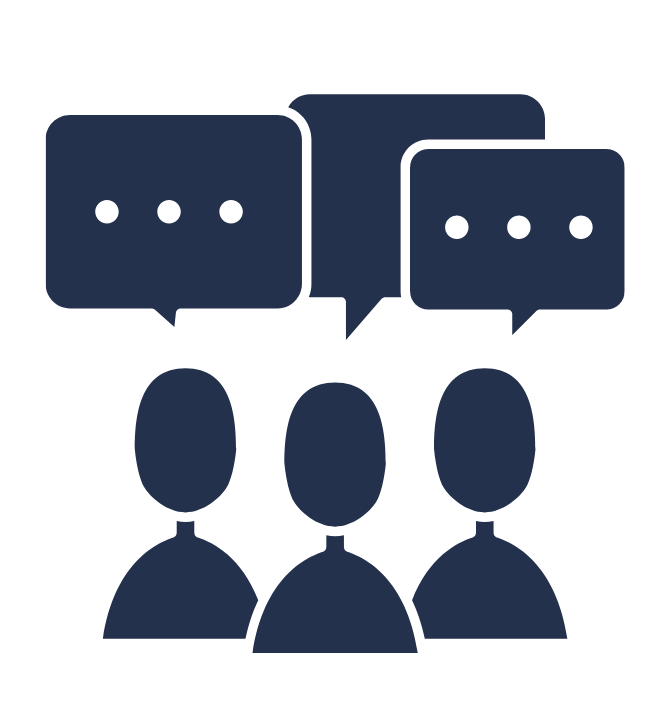 We've started a new forum and invite you to join the conversation. Start your own conversation, form groups, and get things done. You can join now for FREE.

You can find out more about which cookies we are using or switch them off in settings.

This website uses cookies so that we can provide you with the best user experience possible. Cookie information is stored in your browser and performs functions such as recognising you when you return to our website and helping our team to understand which sections of the website you find most interesting and useful.

Strictly Necessary Cookie should be enabled at all times so that we can save your preferences for cookie settings.

If you disable this cookie, we will not be able to save your preferences. This means that every time you visit this website you will need to enable or disable cookies again.

This website uses Google Analytics to collect anonymous information such as the number of visitors to the site, and the most popular pages.

Please enable Strictly Necessary Cookies first so that we can save your preferences!